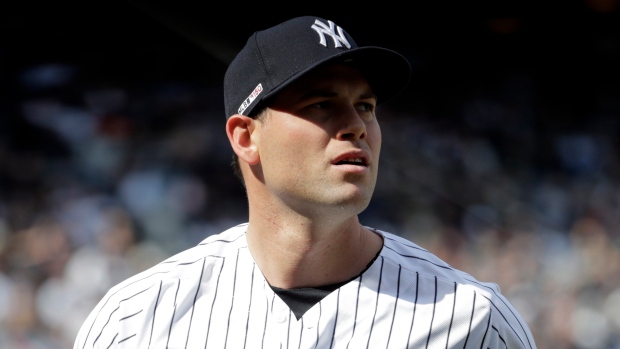 The Boston Red Sox have acquired reliever Adam Ottavino from the New York Yankees, according to a report by Lindsey Adler of The Athletic.

Source: The Yankees have traded Adam Ottavino to the Red Sox.

According to baseball-reference.com, this is the first trade between the AL East rivals since the Yankees sent Kelly Johnson to the Red Sox for Stephen Drew and cash on July 31, 2014.

The 35-year-old has spent the last two seasons with the Yankees, after signing as a free agent prior to the 2019 season.

He played seven years with the Colorado Rockies and made his MLB debut as a member of the St. Louis Cardinals in 2010.