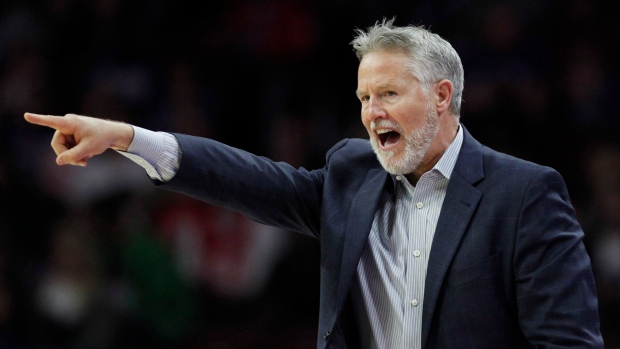 Brown led the 76ers to a third place finish in the Eastern Conference this season, they were eliminated in the seven games by the Toronto Raptors in the second round of the playoffs.