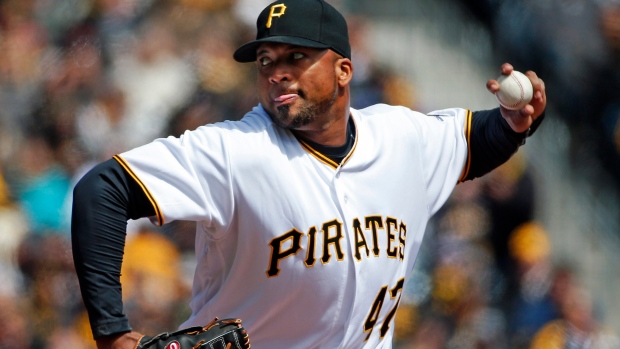 The Philadelphia Phillies are in agreement with left-hander Francisco Liriano on a one-year, $1.5 million minor league deal according to Robert Murray of The Athletic.

Liriano spent last season with the Pittsburgh Pirates, doing a nice job out of the bullpen with a 3.47 ERA in 70.0 innings spread out over 69 games.

Last year was his second go-around in Pittsburgh prior to being traded to the Toronto Blue Jays along with catcher Reese McGuire in exchange for starter Drew Hutchison. Liriano has also spent time with the Minnesota Twins, Houston Astros, Chicago White Sox and Detroit Tigers over the course of his 14-year career.

The 36-year-old is a native of San Cristobal in the Dominican Republic.

Meanwhile, Murray adds the Phillies have also agreed to a minor league deal worth $1.15 million in the majors with right-hander Bud Norris