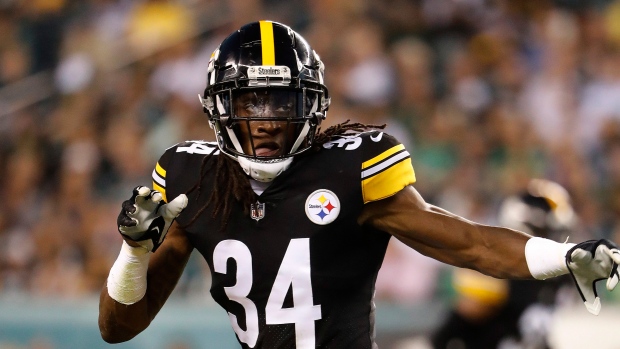 With the deadline to pick up players' fifth-year options approaching later on Monday, the Pittsburgh Steelers have made a decision on a member of their secondary.

The #Steelers are declining the fifth-year option on safety Terrell Edmunds, per source.

The 28th overall pick in 2018 out of Virginia Tech, Edmunds has appeared in all but one game for the team over the past three seasons.

In 15 games in 2020, the native of Danville, VA recorded 68 tackles, a sack and two interceptions.

Over three seasons, the 24-year-old Edmunds has 251 tackles, 2.0 sacks and three interceptions.

Edmunds' younger brother, linebacker Tremaine Edmunds, had his fith-year option picked up by the Buffalo Bills on Monday.

Tremaine Edmunds was taken 12 spots ahead of Terrell in the same 2018 NFL Draft.