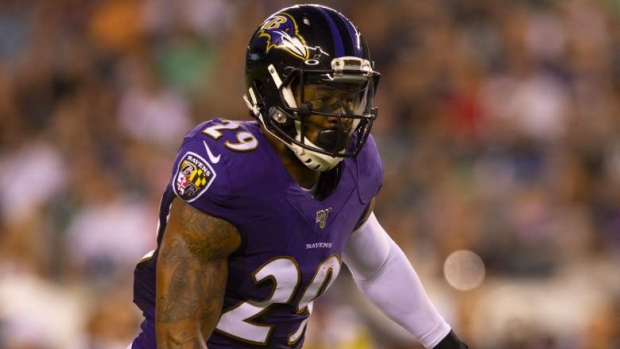 Former Seattle Seahawks and Baltimore Ravens safety Earl Thomas is in Houston and his signing with the Texans is more likely than not, according to a report from ESPN's Adam Schefter.

Former Ravens’ S Earl Thomas is in Houston now and his “signing this week is more likely than not”, per a source. Before he signs, he has to first pass COVID protocols.

Thomas has to pass a COVID-19 test before he signs with the Texans, Schefter added.

After nine seasons with the Seahawks to start his career, Thomas spent last year with the Ravens. The 31-year-old started 15 games last year, recording 49 tackles, two interceptions, and two sacks.

The 2010 first round selection was named to his seventh Pro Bowl last season and is a three-time All Pro.