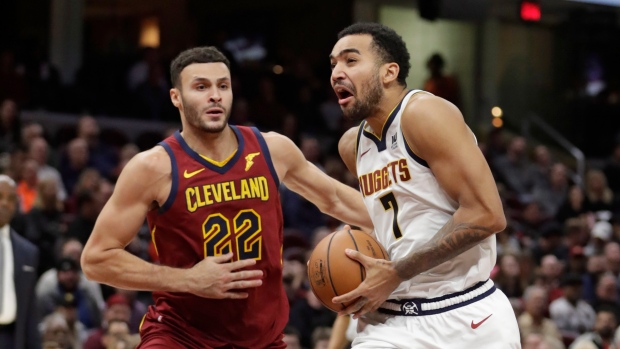 The San Antonio Spurs have agreed to a deal with Canadian Trey Lyles according to ESPN's Adrian Wojnarowski.

According to Shams Charania of The Athletic, the deal is for two years. Lyles was with the Utah Jazz for the first two years of his NBA career and then played the last two seasons for the Denver Nuggets. He was selected No. 12 overall by the Jazz in the 2015 NBA Draft.

Sources: Free agent Trey Lyles is signing a two-year deal with the Spurs. San Antonio loses Marcus Morris after his week of talks with the Knicks, and signs another top free agent on the market.

San Antonio was originally out of cap space not long into free agency but came into extra funds after forward Marcus Morris reneged on a two-year, $20 million agreement. Charania reports that Morris will instead sign with the New York Knicks on a one-year, $15 million deal.

Like the Spurs, the Knicks originally lacked the funds to sign Morris but found themselves with more money after a two-year, $21 million deal with sharpshooter Reggie Bullock fell through. Wojnarowski reports the Knicks and Bullock have mutual interest in reaching an agreement with new terms.

“I had to make this decision based on the best situation for me and my family. This is no knock on the Spurs. I have respect for them," Morris told Charania.