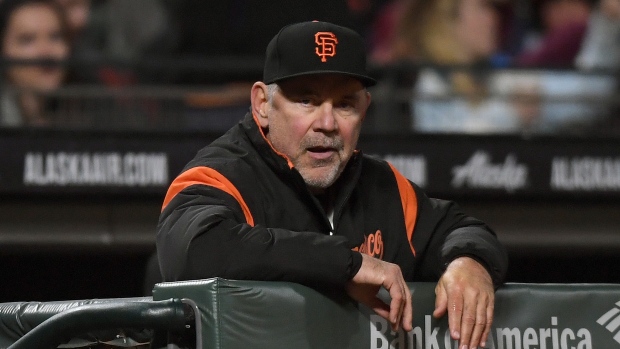 Bruce Bochy has been contacted by several clubs including the San Diego Padres, who even went as far as offering him a job to bring him back as manager, reports USA Today's Bob Nightengale.

Several clubs have reached out to Bruce Bochy about their managerial vacancy, including the #Padres, who offered him a job, but Bochy says will take the year off before deciding whether he wants to return in 2021. He will be a #SFGiants special assistant during the 2020 season.

However, Bochy says he will take next year off before deciding whether or not he wants to return to the dugout in 2021. Nightengale adds Bochy will serve as a special assistant to the San Francisco Giants next season.

The Padres parted ways with manager Andy Green following their ninth losing season in a row. San Diego has not made the playoffs since 2006, when they lost in four games in the NLDS.