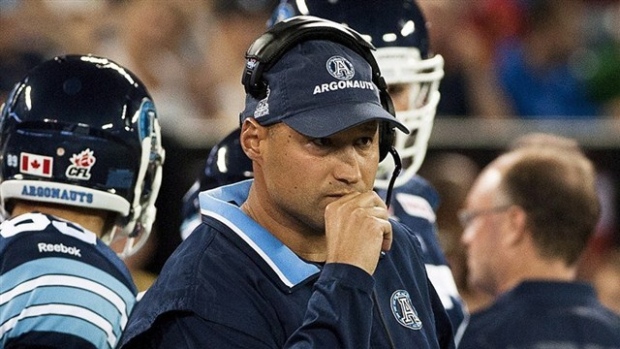 The Indianapolis Colts are hiring former Edmonton Football Team head coach Scott Milanovich to be their quarterbacks coach, according to Joel A. Erickson of the Indianapolis Star.

Milanovich was hired by Edmonton in December of 2019 but never ended up coaching a game for the team because the 2020 CFL season was canceled due to the coronavirus pandemic. He played several seasons in the NFL as a quarterback and has coaching ties to the league. Prior to being hired by Edmonton, he spent three seasons (2017-2019) as the Jacksonville Jaguars quarterbacks coach.

Milanovich, who also played in the CFL, spent several seasons with the Montreal Alouettes as an assistant coach before joining Toronto.