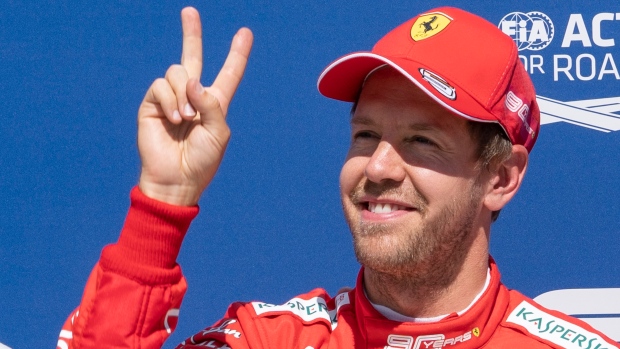 According to a report from German newspaper Bild, Vettel has been offered a contract by Lawrence Stroll, Lance’s father and Racing Point team owner. Racing Point will become Aston Martin for the 2021 F1 season.

Vettel is currently in his last season with Ferrari and will be replaced by current McLaren driver Carlos Sainz next season. It’s expected the 33-year-old would replace Sergio Perez at Aston Martin, who reportedly has an exit clause in his long-term deal with the team. Bild reported the clause must be exercised by July 31.

Vettel won his four world titles from 2010-2013 while with Red Bull. He departed Red Bull after the 2014 season to join Ferrari.