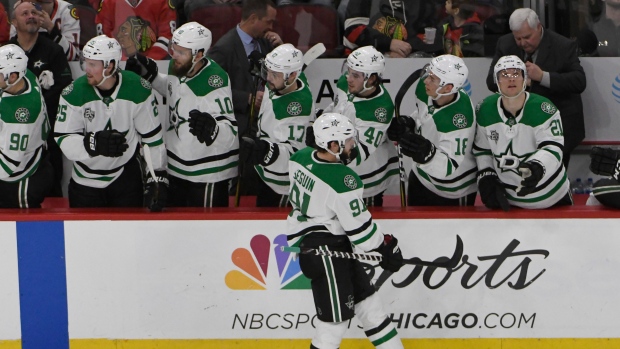 The Dallas Stars and forward Tyler Seguin had "significant discussions" regarding an extension over the weekend, according to Sean Shapiro of The Athletic.

Stars and Seguin camp had more significant discussions this past weekend about a potential extension according to a source.

Seguin was picked second overall by the Boston Bruins in the first round of the 2010 NHL Entry Draft. In July 2013, Seguin was traded from the Bruins with Ryan Button and Rich Peverley to the Stars for Reilly Smith, Joe Morrow, Matt Fraser and Loui Eriksson.

Seguin in entering the final year of a six-year contract worth $34.5 million.