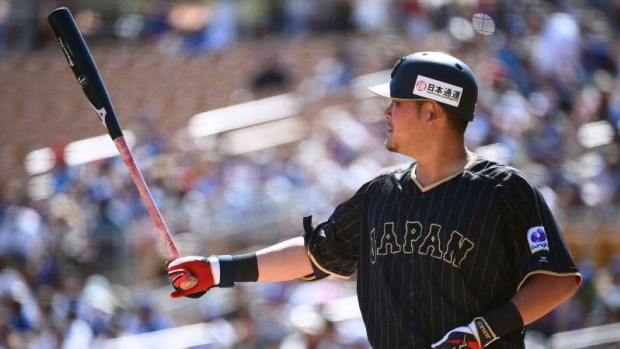 The Tampa Bay Rays are finalizing a two-year, $12 million deal with Japanese slugging outfielder Yoshitomo Tsutsugo, according to a report by Marc Topkin of the Tampa Bay Times.

BREAKING: #Rays finalizing deal to sign Japanese OF/INF/DH Yoshitomo Tsutsugo, a lefty power bat. Two-year deal would be in range of $12M, plus posting fee (about another $2.4M)

The Rays also have to pay the posting fee for Tsutsugo to his Nippon Professional Baseball team the Yokohama DeNA BayStars, which is expected to be in the range of $2.4 million.

He also led Team Japan with a 1.113 OPS at the 2017 World Baseball Classic. Japan finished third at the tournament after falling to the United States in the semi-final.