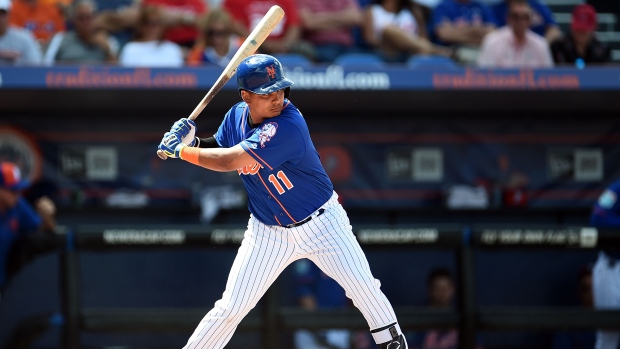 The Blue Jays have added more depth to their infield.

According to MLB Network's Jon Heyman, Toronto has signed Ruben Tejada to a minor league deal that includes an invite to MLB training camp.