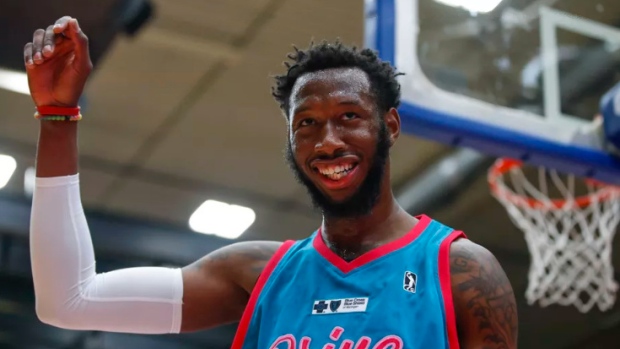 Hall is averaging 8.9 points per game in nine G League contests so far this season in 23.6 minutes of action per night.

The 23-year-old is a native of Luverne, Ala.