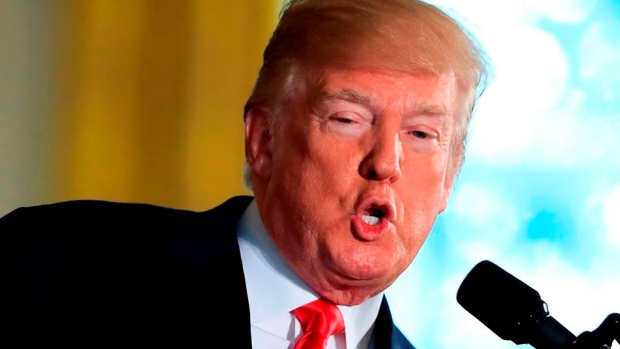 Amid the uncertainty the world is currently dealing with due to the COVID-19 pandemic, United States President Donald Trump reportedly believes the 2020 NFL season will be able to start on time.

In a conference call with major league sports commissioners on Saturday, Trump said he believes the NFL season should start on time in September, sources told ESPN's Adam Schefter and Adrian Wojnarowski.

Trump, also said he hopes to have fans back in stadiums and arenas by August and September, according to Schefter and Wojnarowski.

NBA commissioner Adam Silver, who was one of the league commissioners on the call, per Schefter and Adrian Wojnarowski, said that the leagues would love to lead the way in starting the economy once there was an "all clear" from public health officials.

As a potential means to speed up the process regarding fans returning to stadiums, Trump also raised the idea of the leagues working together to lobby for tax credits that used to exist for fans, such as the ability to deduct concessions and tickets from taxes, per Schefter and Adrian Wojnarowski.