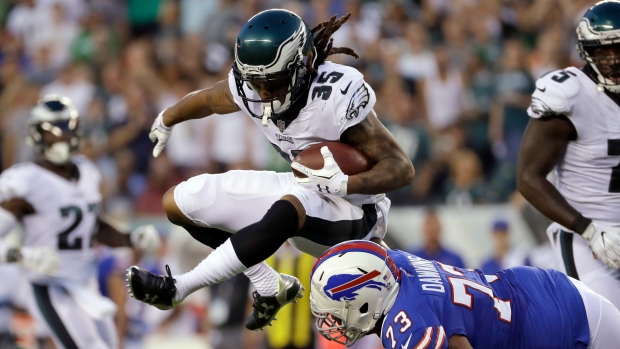 The Washington Redskins have signed free agent cornerback Ronald Darby to a one-year, $4 million contract, according to ESPN's Jeremy Fowler.

Ronald Darby has agreed to a one-year, $4-million deal with the Redskins, per source.

The 26-year-old has spent the past three seasons with the NFC East rival Philadelphia Eagles, winning a Super Bowl in 2018. Last year, Darby recorded 37 tackles, 11 pass breakups and two interceptions over 11 games. He was placed on the injured reserve with a hip injury on Dec. 24.

The American was drafted by the Buffalo Bills in the second round in 2015, spending the first two seasons of his NFL career with the AFC East team.