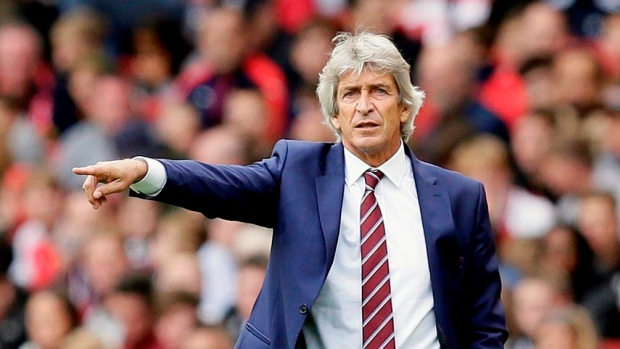 West Ham United manager Manuel Pellegrini will be given a chance to turn things around at West Ham.

The BBC's Simon Stone reports that the club is not yet considering a managerial change following Saturday's 3-0 defeat at Burnley, making it seven straight games without a win for the Hammers.

The club is mindful of the fact that Pellegrini has been without first-choice 'keeper Lukasz Fabianski, who is expected to remain out until January with a muscle tear in his hip. In his stead, Roberto has struggled in the West Ham net, conceding 11 goals in his past five games, including three in a humbling loss to League One side Oxford in the League Cup last week.

The team now faces a run of matches up until when Fabianski returns that include three London derby matches against Chelsea, Arsenal and Tottenham Hotspur.

Now 16th in the Premier League and only five points up on the drop zone, the Hammers are next in action on November 23 when they host Spurs at London Stadium.