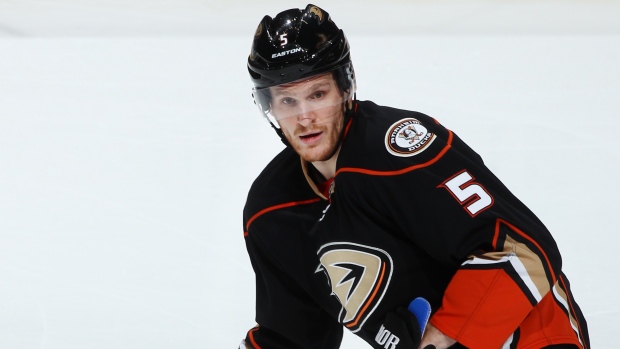 The 29-year-old scored two goals and added five assists over 32 games with the Ducks in 2016-17, his second year with the club. He appeared in five playoff games, but did not record a point.

The native of Germany was selected by the Toronto Maple Leafs in the fourth round of the 2006 NHL Entry Draft and has four goals with 15 assists over 119 career games with the Leafs and Ducks.