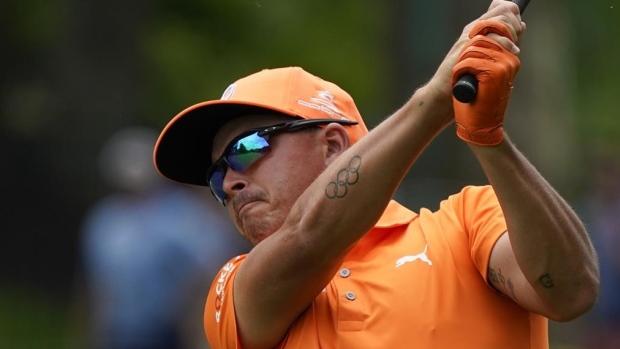 The U.S. Open dipped into the alternate list for the first time on Thursday after Abraham Ancer of Mexico withdrew because of an illness.

Ancer was replaced by Patton Kizzire, leaving Rickie Fowler next in line if anyone else withdraws.

Fowler finished tied for second at the U.S. Open in 2014, but has not played in the event since 2020. Fowler came 23rd in the PGA Championship last month after failing to qualify for the Masters for the second straight season.

The 33-year-old has plunged to No. 145 in the world during a three-year winless drought. He came up 1 shot away from getting into a playoff for the last spot in the U.S. Open field at Admiral's Cove earlier this month.