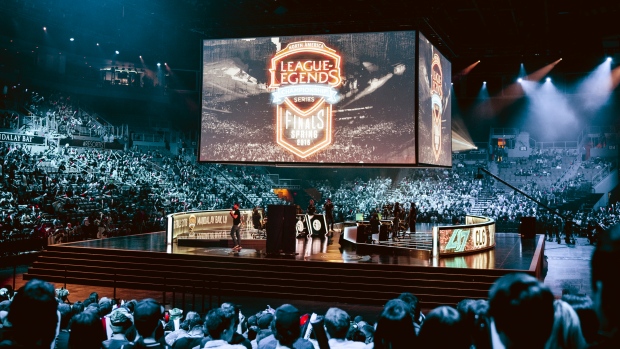 Riot Games is moving the NA LCS to a franchising model beginning in 2018, according to the announcement on their website. The move will bring welcomed changes to the challenger series, which will now include an application process for teams, revenue sharing, a players' association and a retooling of the Challenger scene into the Academy League.

Riot says that it has no plans to move the European LCS to a franchise model.

As outlined in Riot's news release, there are three steps to becoming a franchise team in the NA LCS:

2.      Once a team applies, its application will be reviewed by Riot

Relegation will no longer be an issue. Currently, the bottom two teams at the end of the spring and summer in the LCS split must fight for their spot via a promotion tournament, all while battling up-and-coming teams. With its new model, the 10 teams that are franchised will be able to field an Academy League team, with an objective to develop younger players quicker.

In terms of revenue sharing teams will be required to share a portion of their league-driven revenues, which include things such as sponsorships and merchandise sales. Bloomberg reports that teams may use revenue sharing to pay for franchise fees to help offset some of the $10 million cost of securing a spot in the league.

The NA LCS Players' Association will give players access to resources such as lawyers, financial advisers and agents.