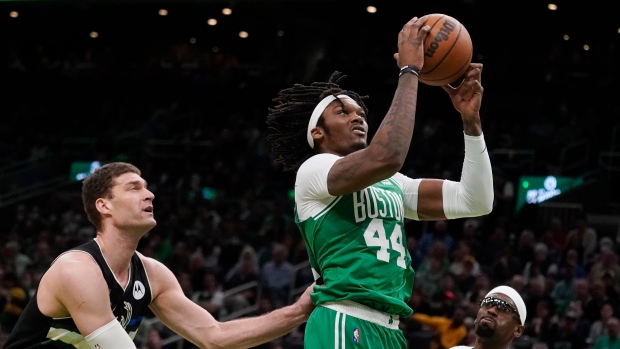 Williams has missed the last two games of the series with left knee soreness.

The 24-year-old has averaged 8.7 points and 5.7 rebounds in three games so far during the second-round series.

Williams averaged 10.0 points per game and 9.6 rebounds in 61 games during the regular season.

The winner will go on the play the Miami Heat in the Eastern Conference finals beginning next week.