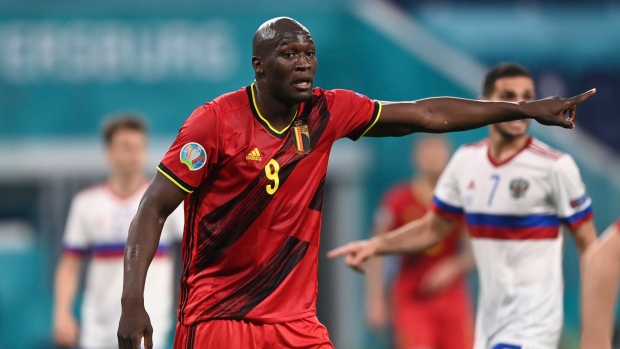 Belgium striker Romelu Lukaku returned to the Belgian lineup in the 81st minute in their game against Morroco on Sunday.

Belgium was down 1-0 at the time of his appearance.

Lukaku, 29, missed his country's 1-0 victory against Canada on Wednesday due to a hamstring injury and was expected to miss at least the first two games of group action.

The Antwerp native's 68 goals are the most in Red Devils' history.

Lukaku native returned to the Nerazzurri on loan for a second straight season, having failed to reintegrate into the Chelsea setup after a club-record £97.5 million transfer from Inter in the summer of 2021.

The six-foot-three forward has only made five appearances in all competitions for Inter this season and only two since August.