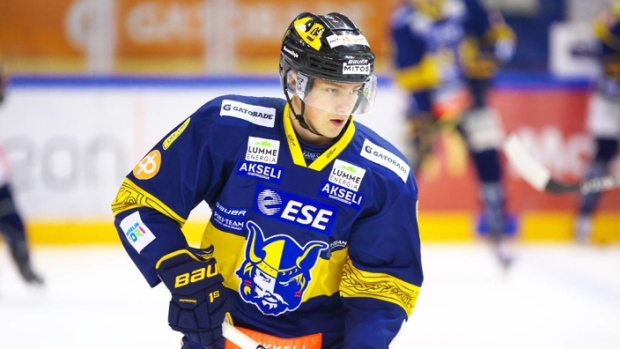 Tyler Gaudet and Pavel Gogolev also scored for the Marlies (12-16-2).

Yannick Veilleux and Lukas Vejdemo scored for the Rocket (23-7-3), who have already locked up top spot in the Canadian Division.

Joseph Woll stopped 36 shots for the Marlies, while Michael McNiven made 19 saves for the Rocket.

Kokkonen, who was selected in the third round of the 2019 NHL draft by the Toronto Maple Leafs, has a goal and four assists in six games since joining the Marlies on a professional tryout contract last month.

The Marlies opened up a 3-1 lead on power-play goals in the second period from Gaudet and Gogolev.