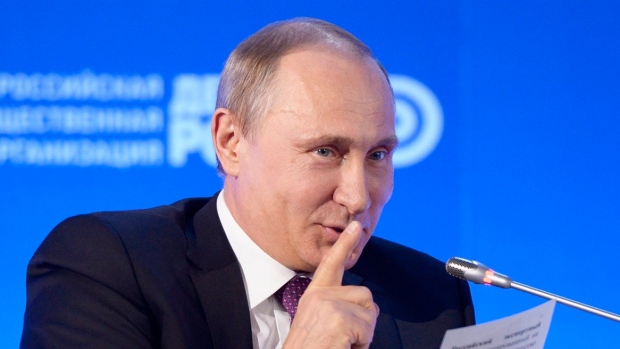 MOSCOW - The Russian government proposed a 2-per cent increase to its budget for the 2018 World Cup on Monday, reversing a trend of repeated cuts this year.

A document written by the Sports Ministry and published on a Russian government database Monday envisages an increase of 12.5 billion rubles ($175 million), taking the budget to 643.8 billion rubles ($9 billion).

That document and another published Monday proposed various changes to many training bases that will be built for the tournament, but it was not clear if those changes were responsible for the budget hike.

Sports Minister Vitaly Mutko, who heads Russia's World Cup organizing committee, was keen to play down the change, calling it a mere "rebalancing within the program" rather than an "increase in expenditure" in comments reported by Russian agency R-Sport.

Russia has been keen to cut World Cup costs this year in line with a wide policy of reducing government spending. Russia's economy shrank 4.6 per cent in the second quarter of the year.

The World Cup budget started the year at 664 billion rubles before a series of cuts knocked more than 30 billion rubles off the headline figure. Stadium construction has been left untouched but related projects such as hotels, drainage and even a TV tower have been removed from government building plans.