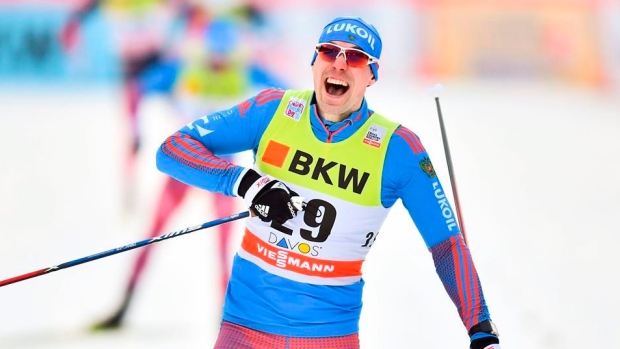 LAUSANNE, Switzerland — Evgeny Ustyugov is set to be stripped of a second Olympic biathlon gold medal after the Russian lost a doping case, the sport's anti-doping body said Tuesday.

The Biathlon Integrity Unit said Ustyugov will lose the gold medal he won in the 15-kilometre mass start race at the 2010 Winter Olympics in Vancouver and his relay bronze from the same year, subject to confirmation from the International Olympic Committee.

The BIU said that an anti-doping panel at the Court of Arbitration for Sport ruled against Ustyugov based on blood data gathered as part of the biological passport program to detect the effects of doping. CAS has yet to publish a ruling.

The BIU said the panel “found that Mr. Ustyugov had the benefit of protection and support to artificially augment his performance through doping and to avoid detection, which could not have been achieved other than with a significant degree of orchestration or common enterprise.”

Ustyugov had argued he has higher than normal levels of oxygen-carrying haemoglobin in his blood for genetic reasons.

Ustyugov already faced losing his relay gold from the doping-tainted 2014 Winter Olympics in Sochi after a ruling against him in February over alleged steroid use in a separate case, which is currently awaiting an appeal at CAS.

Ustyugov's lawyer Alexei Panich told Russian state news agency Tass that an appeal would be filed against the latest ruling, which he called “laughable.” Panich questioned whether the CAS panel had jurisdiction to hear the case and said it had ignored the defence's scientific analysis.