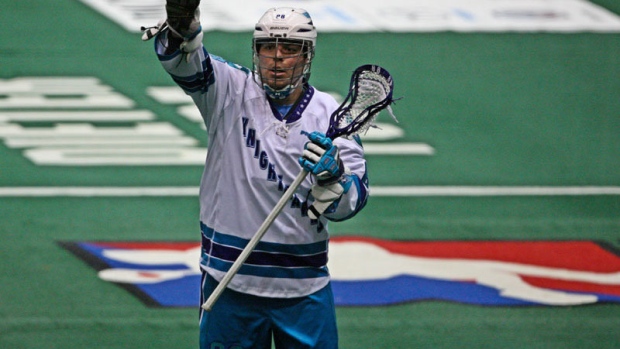 HALIFAX — Ryan Benesch had a goal and three assists and Mike Burke and Cody Jamieson each scored twice to power the Halifax Thunderbirds to a 9-8 win over the Toronto Rock on Friday in the National Lacrosse League.