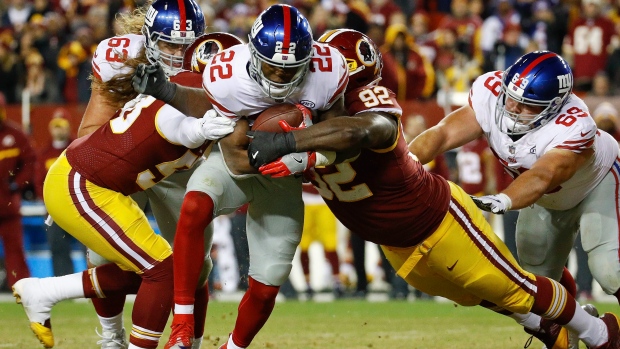 The addition of Gallman on Wednesday gives the 49ers another option in the backfield behind Raheem Mostert and Jeff Wilson Jr. before next week's draft.

Gallman was originally drafted by the New York Giants in the fourth round in 2017. He has 338 carries for 1,444 yards and nine TDs in 53 games. He also has 80 receptions for 498 yards and two touchdowns.