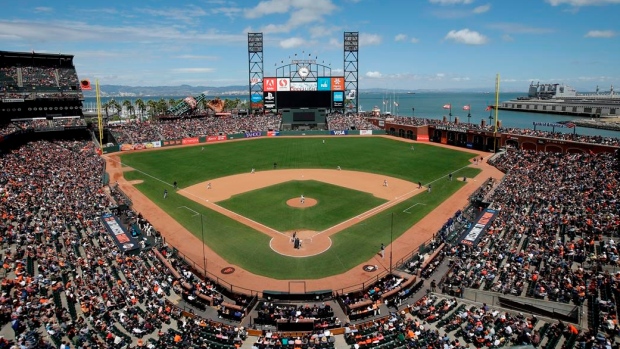 SAN FRANCISCO — The San Francisco Giants hired Scott Harris from the Chicago Cubs to become general manager, filling a void of more than a year after the club had gone without a GM during president of baseball operations Farhan Zaidi's first season in the position.

That's one big hire done, another still to go.

The Giants this past week had narrowed down their search for a new manager to three finalists: former Phillies manager Gape Kapler, Astros bench coach Joe Espada and Rays bench coach Matt Quatraro.

Zaidi said: "We're thrilled to be able to bring in an executive of Scott's calibre to help lead our baseball operations group. The combination of his breadth of experience, contributions toward building a championship-winning perennial contender in Chicago, and his Bay Area roots made him an ideal fit for our General Manager position and I'm looking forward to executing our vision together."