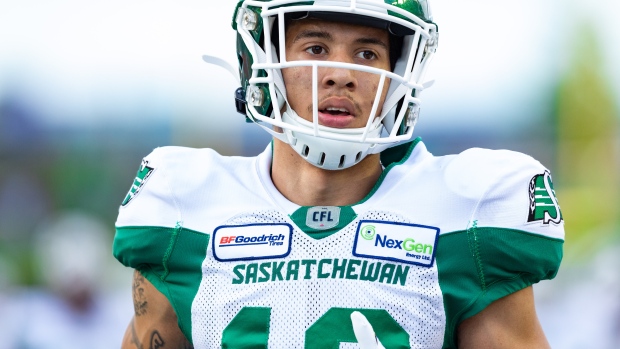 The Saskatchewan Roughriders have signed national wide receivers Justin McInnis to a contract extension, the team announced on Monday.

We have signed 🇨🇦 WR, Justin McInnis to a contract extension.

Mcinnis, 25, played six games in 2021, catching five passes for 83 yards. He as elected sixth overall by the Riders in the 2019 CFL Draft. In his rookie season, the Pierrefonds, Quebec native 10 reception for 149 yards.