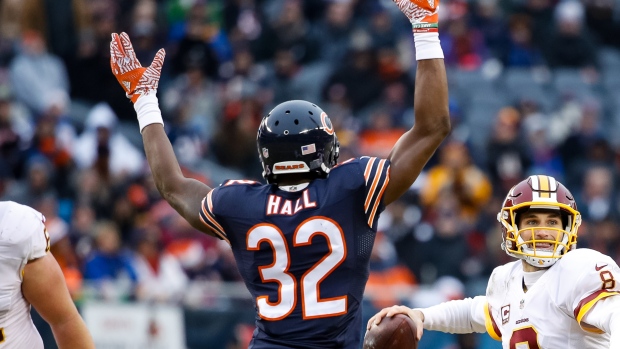 The Saskatchewan Roughriders have signed American defensive back Deiondre' Hall, the team announced on Tuesday.

Hall, 26, was selected by the Chicago Bears in the fourth round (No. 127) in the 2016 NFL Draft. He played two seasons with the Bears, appearing in 10 games with the team before being traded to the Philadelphia Eagles prior to the 2018 season. In 23 career NFL games, Hall has recorded 13 tackles, one interception and three defended passes.

The South Carolina native signed a future/reserve contract with the Super Bowl Champion Tampa Bay Buccaneers in 2020 but was waived by the team prior to the start of the season.