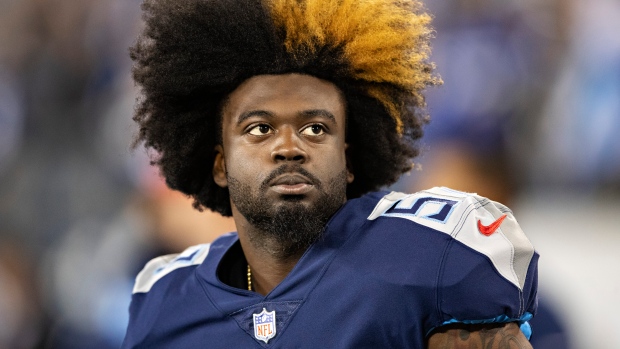 The Saskatchewan Roughriders have signed American linebacker Nigel Harris, the team announced on Monday. The 26-year-old joint the Riders after three seasons in the NFL with the Los Angeles Chargers, New York Giants, Tampa Bay Buccaneers, and Tennessee Titans.

Most recently, Harris played three regular season games with the Titans in 2018 and 2019. Harris went undrafted in the 2017 NFL Draft and signed with the Chargers as a free agent.

Harris spent four seasons at the University of South Florida, appearing in 47 games. He was named the NCAA FBS statistical champion after leading the country with 0.55 forced fumbles per game.