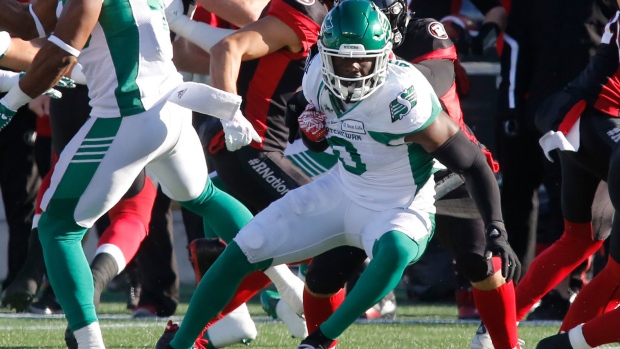 The Saskatchewan Roughriders announced Wednesday they have signed national defensive back Elie Bouka to a two-year contract extension.

The Roughriders drafted Bouka in the third round in 2016 before he signed as an undrafted free agent in the NFL with the Arizona Cardinals.