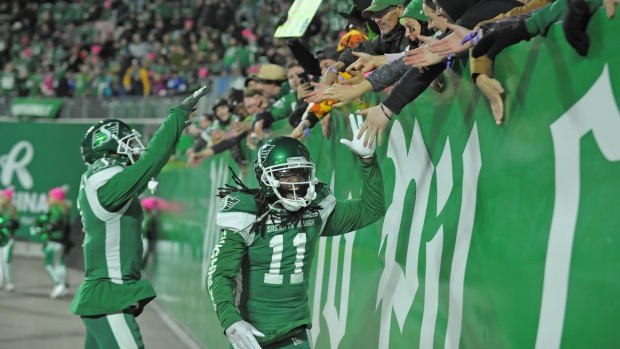 REGINA — The Saskatchewan Roughriders have signed American defensive back Ed Gainey to a one-year contract extension.

The 30-year-old played all 18 regular-season games for the Riders in 2019 and had 56 a career-high defensive tackles along with two interceptions.

Gainey was a CFL all-star and the Riders' nominee for most outstanding defensive player in 2017. That year he became the first CFL player since 1986 and ninth all-time to record four interceptions in a single game, a 41-8 win over the B.C. Lions.