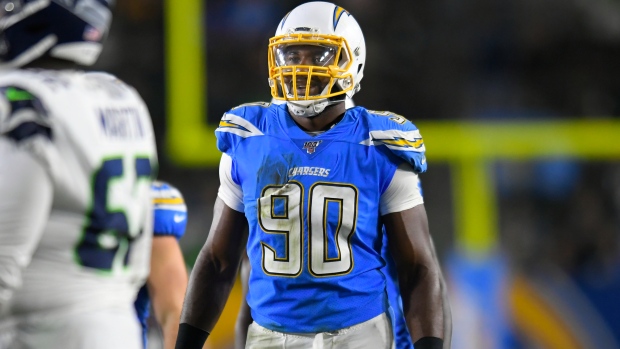 Lanier spent the last five seasons in the NFL, originally with the Washington Football Team before stops with the Los Angeles Chargers, Kansas City Chiefs, and New Orleans Saints.