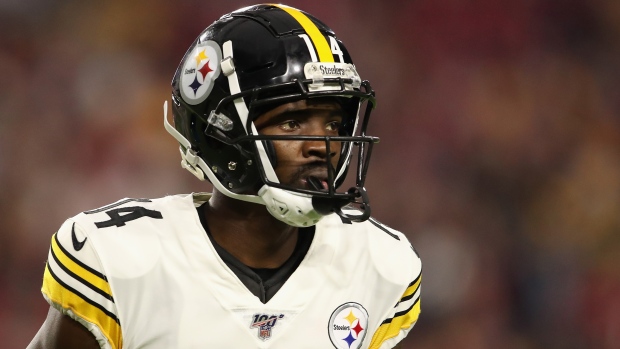 We have signed 🇺🇸 WR, Tevin Jones to the club's roster.

The 28-year-old appeared in five regular season games with the Pittsburgh Steelers in 2019, making four receptions for 61 yards.

Jones was signed by the Houston Texans as an undrafted free agent in 2016 and spent time on their practice roster.

He has also been a member of the Kansas City Chiefs and Dallas Cowboys.

The Mississippi native appeared in 51 games for the University of Memphis and made 90 catches for 1,215 yards and nine touchdowns