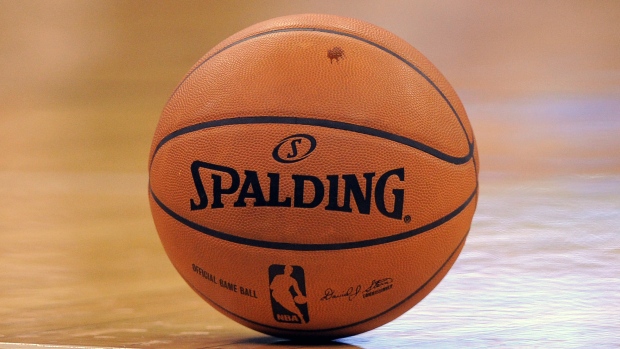 The NBA announced an additional postponement with the Houston Rockets Friday afternoon in response to ongoing power and logistical issues within the region due to severe weather.

The league says it is postponing Saturday's game between the Indiana Pacers and Rockets scheduled to take place at the Toyota Center in Houston.

"The National Basketball Association announced today that the Indiana Pacers at Houston Rockets game scheduled for tomorrow has been postponed due to government shutdown of Toyota Center because of severe weather conditions in Houston. The game will be rescheduled at a later date," read an NBA statement.

On Thursday, the NBA announced it was postponing Friday's scheduled game between the Dallas Mavericks and Rockets.