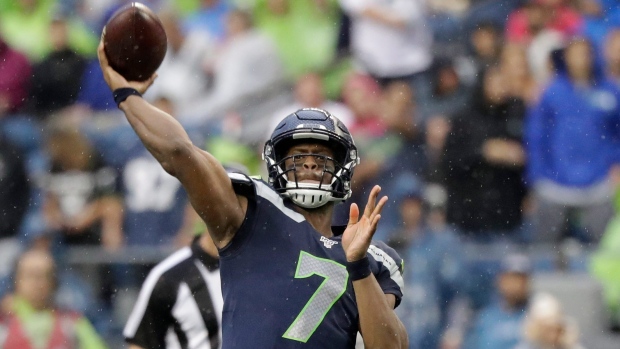 RENTON, Wash. — The Seattle Seahawks have brought back quarterback Geno Smith to serve as the backup to Russell Wilson.

Smith signed a one-year deal with Seattle on Thursday to stay in the role he’s held for the past two seasons with the Seahawks.

Smith has appeared in just one game with Seattle, completing four of five passes for 33 yards in last year’s blowout win over the New York Jets.

Smith, 30, was a second-round pick by the Jets in 2013 and started 29 of 30 games during his first two seasons in the league. Since 2015, Smith has been mostly a backup, appearing in just 11 games over the six seasons with two starts during that time. His last start came in 2017 with the New York Giants.