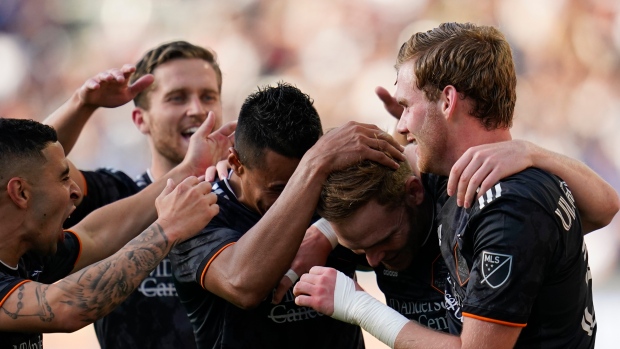 CARSON, Calif. (AP) — Sebastián Ferreira notched a goal and two assists and Steve Clark turned away all nine shots he faced as the Houston Dynamo cruised to a 3-0 victory over the LA Galaxy on Sunday.

Ferreira staked the Dynamo (5-5-3) to an early lead with a goal in the 11th minute. Ferreira notched assists in the second half on goals by Tyler Pasher in the 58th minute and Thorleifur Úlfarsson in the 62nd.

Jonathan Bond saved five of the eight shots he faced for the Galaxy.