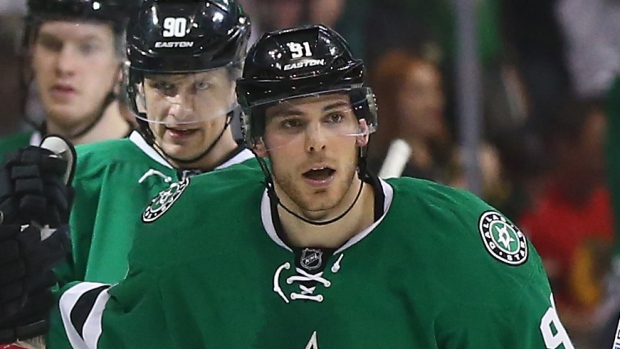 OTTAWA — Tyler Seguin was forced to sit out the second day of Team Canada's World Cup of Hockey training camp.

Seguin was under the weather, according to Hockey Canada, and remained at the team hotel on Tuesday morning.

The 24-year-old was replaced by Steven Stamkos on a line with Jonathan Toews and Logan Couture. Stamkos' vacant spot alongside Ryan Getzlaf and John Tavares was filled by Corey Perry.

Canada begins exhibition play for the World Cup on Friday when they visit the Americans in Columbus.