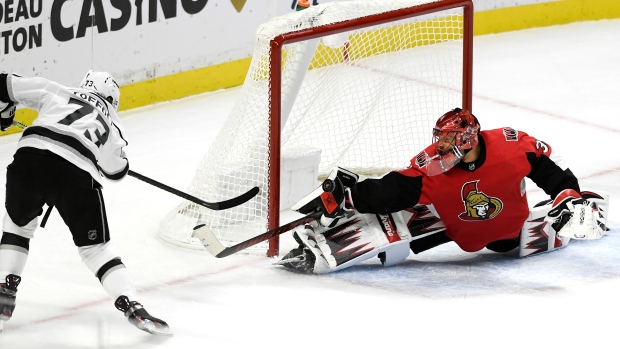 Makar tied for the NHL lead among defencemen in goals and points last week with three goals and three assists in three games.