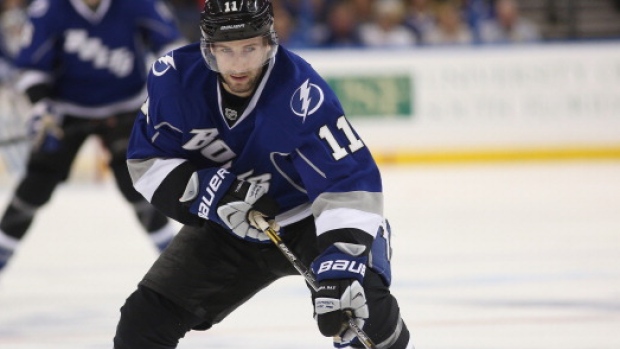 "We're very pleased that Tom has committed to our organization for next season," Senators general manager Pierre Dorion said in a statement. "He has already accumulated a significant amount of experience at both the American and National Hockey League levels and provides us with solid depth at forward.

"Having spent his last two seasons playing professionally in Switzerland, members of our coaching staff are familiar with his versatility. We're looking forward to seeing him in training camp."

Originally drafted in the fourth round, 107th overall, by the New York Rangers in the 2005 NHL draft, Pyatt has played 245 NHL games with the Montreal Canadiens and Tampa Bay Lightning, recording 54 points (27 goals, 27 assists) and 43 penalty minutes. He has also has four points (two goals, two assists) over 26 NHL playoff games.