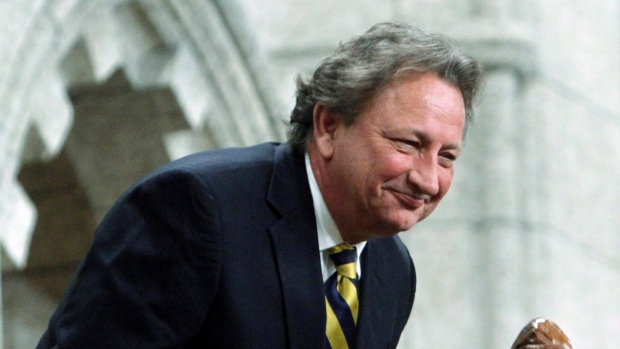 The Senators said Melnyk and the anonymous donor are doing well and resting comfortably at Toronto General Hospital.

The team announced last week that Melnyk was in need of a live liver transplant and put 12 people through a screening process.

Melnyk went into surgery at noon Eastern time, and it was completed at 8:05 p.m., the Senators said.

The Senators said there would be no further update Tuesday night but that the University Health Network’s Multi-Organ Transplant Program will update Melnyk and the donor's progress later this week.