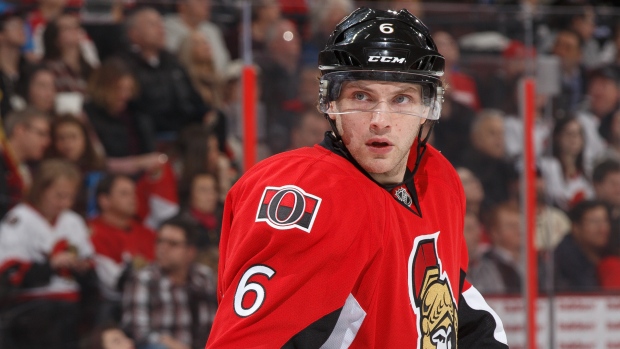 Ottawa Senators forward Bobby Ryan will be sidelined for approximately a month with a fractured right index finger, the team announced after Saturday's win against the Toronto Maple Leafs.

The 30-year-old has a bad history with hand injuries, including missing 16 games last season with hand/finger problems.

The list of Bobby Ryan hand inquires. His last one was also vs Toronto. pic.twitter.com/qRr0KXLu0S

Ryan has six assists over eight games this season, his fifth in Ottawa.