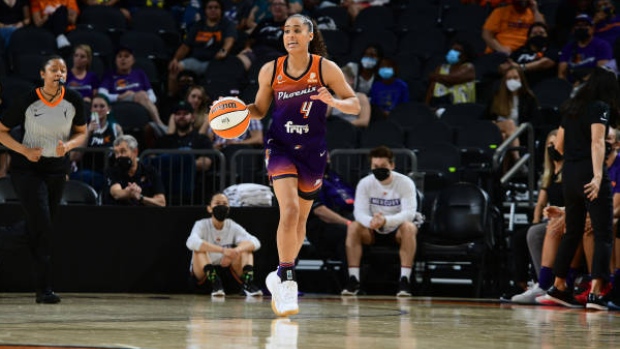 Phoenix (16-10) clinched a playoff berth earlier in the evening with losses by the New York Liberty and Los Angeles Sparks.

Griner made a running shot, Nurse and Taurasi made back-to-back 3s and Nurse hit a jumper in a 10-0 run that pushed the Mercury's lead to 65-54 with about four minutes left in the third quarter and Chicago trailed by at least seven points the rest of the way.

Phoenix, which scored 106 points in a 27-point win over New York last Wednesday, topped the 100-point plateau for the second time this season.