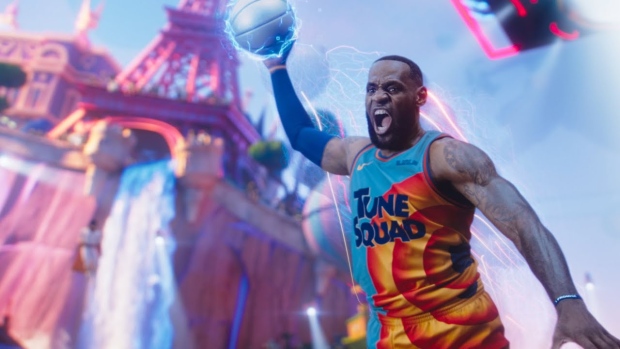 We have been graced with another Space Jam 2: New Legacy trailer and we learn something new every time.

As the July 16th release date nears, the hype around the highly anticipated Space Jam sequel continues to grow.

This time around we got to see a sneak peek of LeBron James, who plays himself, as a Looney Tunes "cartoonized" character as he gets sucked into a digital world.

🚨 NEW TRAILER ALERT! 🚨 LeBron James and the Tune Squad only have one shot to win the highest stakes game of their lives. Watch them battle it out on the court against the Goon Squad in Space Jam: A New Legacy in theaters and HBO Max – July 16. #SpaceJamMovie pic.twitter.com/TC1tnFy0EX

The movie is due to release in theatres July 16th