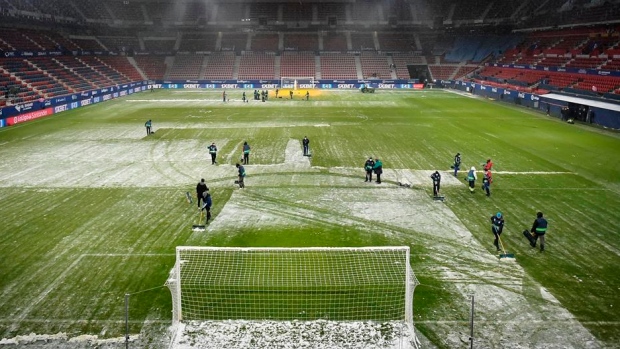 MADRID (AP) — Spain will be closer to normal when it comes to allowing fans into stadiums next season, the government said Thursday.

The announcement of the end of attendance restrictions was made by Health Minister Carolina Darias after a Cabinet meeting that approved new rules that include allowing people to stop wearing masks outdoors.

Some limits on the number of fans are still likely by the time the season starts, though, depending on the coronavirus situation in each region.

The Spanish league expects to begin its season with about 70% of capacity at stadiums.

Only a limited number of fans had been allowed into first-division soccer games in parts of the country where the pandemic was more under control.

The announcement comes just as some clubs begin promoting their renewal campaigns for season ticket holders.

The loss of ticket revenue has created a huge financial hurdle for many clubs.