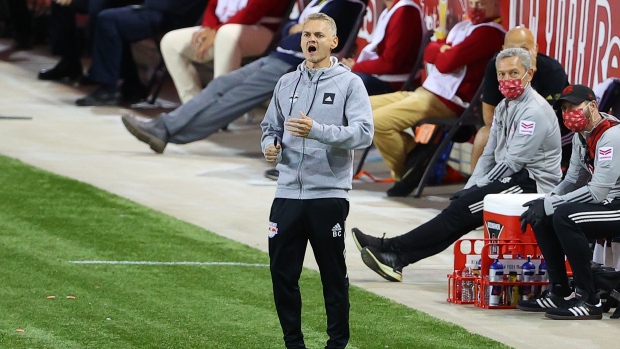 The 44-year-old Carnell is a former defender who played in more than 300 professional games and made three starts in the 2002 World Cup for his native South Africa. He’ll lead St. Louis City SC when the team joins the league in 2023.