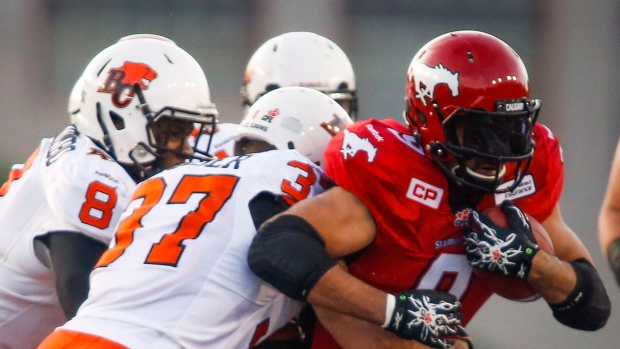 The Calgary Stampeders will be without running back Jon Cornish for their clash with the Toronto Argonauts this Saturday due to neck stiffness.

Defensive back Fred Bennett (arm) and offensive lineman Daniel Federkeil (leg) will also miss the game for the Stampeders.