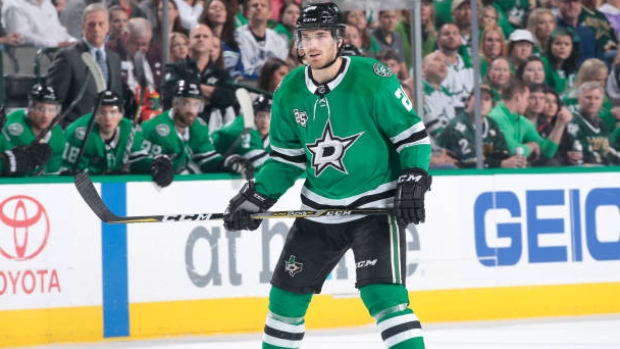 DALLAS — Star defenceman Stephen Johns appears on track to return to Dallas' lineup for the first time in 22 months on Saturday.

Johns, who returned from a conditioning assignment with Texas of the AHL, was not active for Thursday's game but will travel with the Stars for their game at Minnesota.

He has not played in an NHL game since March 29, 2018, because of post-traumatic headaches.

In two games for Texas, Johns had a goal and three assists.

The Stars could be in need of a defenceman after Miro Heiskanen didn't play the second half of Thursday's 4-1 loss to the Buffalo Sabres because of an upper-body injury. Bowness said Heiskanen's availability is considered day to day.