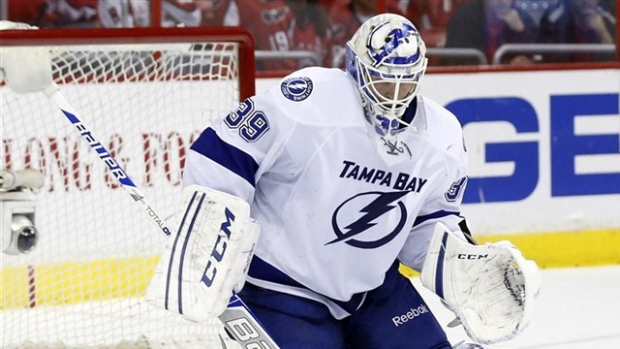 Eaves suited up for both Detroit and Nashville in 2013-14, playing in 30 combined games and recording two goals and three assists. He was traded from the Red Wings to the Predators in the deal that sent longtime Nashville forward David Legwand to the Motor City.

"Patrick is a smart and disciplined, two-way player who plays a high-tempo game," said Stars general manager Jim Nill. "His speed and versatility will fit in well with out style of play and add great depth to our forward group."

Dallas had an active day on Tuesday, acquiring star centerman Jason Spezza from Ottawa in a trade while also signing forward Ales Hemsky to a three-year contract. The Stars also inked goaltender Anders Lindback to a one-year deal.