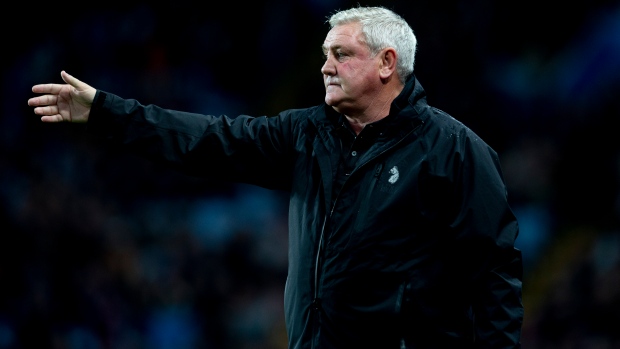 After less than a year at Hillsborough, Steve Bruce has stepped down as head coach of Sheffield Wednesday amid rumours that he is about to be named manager of Newcastle.

The Magpies have been without a manager since Rafael Benitez couldn't come to terms on a new contract with the club and has since taken a job in the Chinese Super League. The club began talks with Bruce on Saturday.

"Speculation is speculation," Bruce told BBC Radio Sheffield on Saturday. "It's in the hands of the clubs. For me, there's nothing to talk about until the two clubs reach some sort of compromise."

A boyhood Toon fan, Bruce took the reins of the Owls in January and guided the team to a 12th-place finish in the Championship last season.

If confirmed at Newcastle, the Magpies would be the 11th club managed by the 58-year-old Manchester United legend. Bruce has had spells at Sheffield United, Huddersfield Town, Wigan, Crystal Palace, Birmingham, Sunderland, Hull City, Aston Villa and Wednesday.